Why I Chose To Bottle Feed 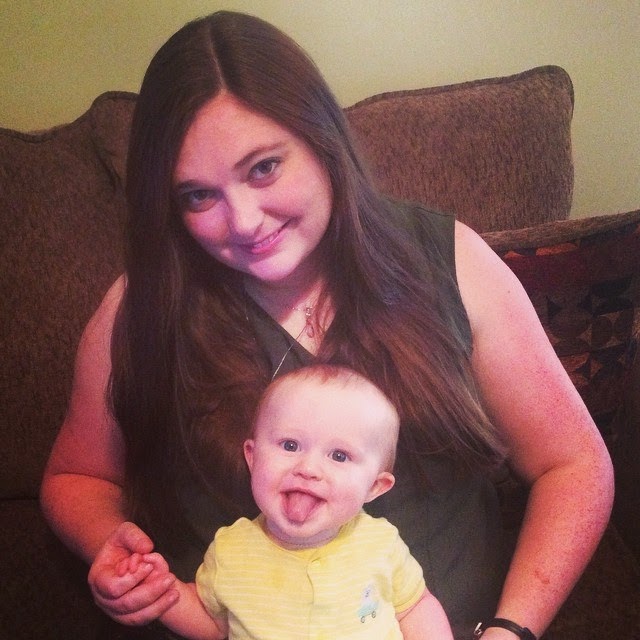 I'm in an upcoming episode of Southern Remedy on MPB﻿ related to breast feeding. I talked about how much I struggled with breastfeeding and why I chose to formula feed instead. I want to go ahead and explain that now.

I purchased a breast pump on sale last year on Black Friday. I registered for all the things I would need in order to breastfeed and pump. I knew that this was something that was a healthy option for my child.


When Logan was born we immediately tried feeding. We quickly found out, my son is lazy. Yes, the adorable child you all see in your Facebook feed is a lazy butt. He did not want to latch. Even the nurse couldn't believe how lazy he was. She tried and tried to help us but he just wasn't interested. She finally said not to worry and we could try again later with the lactation specialist.

I was moved into my recovery room and they took Logan away. When I arrived in my room I was immediately bombarded with, it seemed like, every person that worked in the hospital. 3 nurses walked in and wanted to talk to me. The pediatrician came by and said a bunch of stuff. Then the lactation specialist came in and introduced herself but didn't really offer to help me and seemed pretty uninterested.

Thank goodness for Logan's nurse. She was in my room constantly trying to help me breast feed. On my last day in the hospital, she brought me this shield that is supposed to help if a baby doesn't latch and told me to try it and to keep at it until Logan's appointment the following Monday.

When I was being released from the hospital the lactation specialist came by and offered her assistance later that day. I told her that I was in the process of leaving. She said "Oh, well I will be till 3". I told her, "No, I don't think you understand. I'm leaving right now and won't be back." She didn't offer to help me then and didn't seem to care. 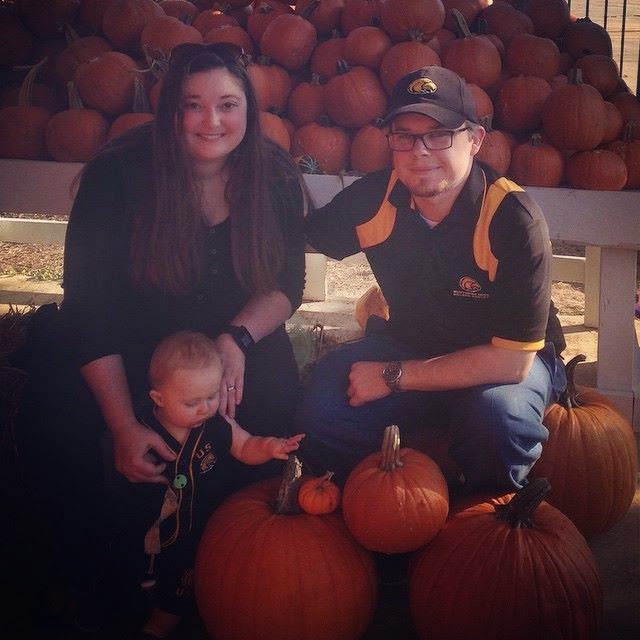 When we got home Logan screamed all night. What we didn't know was that he hadn't eaten. I wasn't really producing anything. Even though he would somewhat latch he wasn't getting anything out of it.

When we went in for our appointment the following Monday we found out he had lost well over 1 lb. It is normal for breastfed babies to lose weight, but not that much.

When I started pumping it would take 40 minutes and I was lucky to get a whole feeding. I was exhausted, trying to stay hydrated and then was starting to stress out about going back to work. If this was what it was going to be like for me to pump, I knew it wasn't going to work. There was no way I was going to be able to stop for 40 minutes 3 times a day to pump.

We came back for another appointment a few days later. Luckily he had begun to gain weight.

I continued pumping and supplementing for another week. We were closing in on our first appointment with the pediatrician, when all of a sudden Logan began to refuse the breast milk. I tried giving him some formula instead and he took it immediately.

At this point, I was a new Mom, I felt like I couldn't provide for my child. I was stressed about returning to work in 5 weeks. I still wasn't producing enough. I had a complete melt down. It was at that moment that my husband Grant, said to me "It's time to stop. This isn't working."

It was at that moment we decided as a family to formula feed. 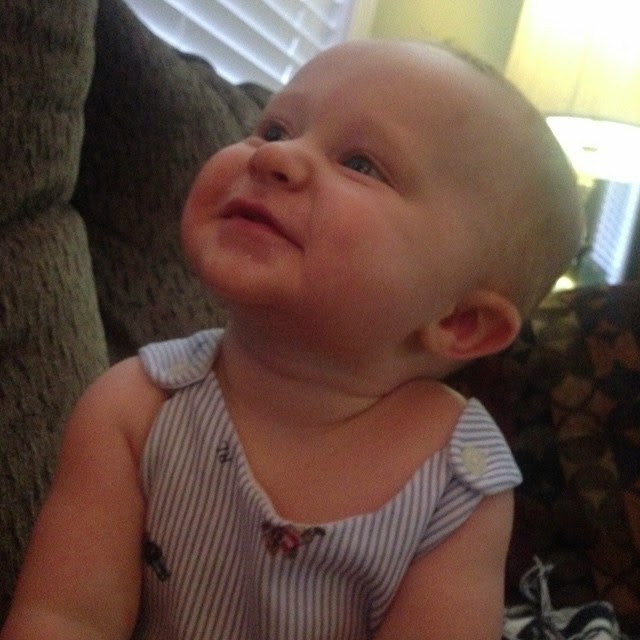 For a few weeks after I still didn't feel great about it. A few people made comments to me about how breast feeding was the better choice and really important in the developmental stages. It didn't make me feel better about my choice. I kept thinking that I was doing something that would hurt my child in the long run.

My awesome mother in law Linda﻿ really helped me with my struggle. She told me how she formula fed Grant and his brother.

I also spoke with my Grandmother, who is 95 years old, and she told me that she was formula fed. She is 95 and very healthy for her age. Clearly, formula can't be bad in the long run.

I wanted to share my story with you. I hope you will understand my struggle and respect others if they do make the choice not to breastfeed.

Tune in Tuesday, November 4th, at 9pm on MPB TV, to watch the episode.