As you can see the site is looking kinda ick. I'm working on bringing it back up and making it work again. It's exam week so it probably won't be fixed till sometime after May 5th. Thanks Guys :P
- April 29, 2008 No comments:

Email ThisBlogThis!Share to TwitterShare to FacebookShare to Pinterest
Labels: Development, Under Construction

An exclusive video spoof of Madonna's new 4 Minutes was just released -- The Spoof Parody Name is: "4 Minutes to download this file" check it out and other stuff from ijustine at: http://www.ijustine.com

Ustream.tv Gets Rid of Shoutbutton WHA?????

I was very upset to learn about it. I could only express it through video. WATCH:

I got my t-shirt yesterday from gotwebmojo.com from the garage party. I was very excited. I tore open the package and my smile turned upside down. The shirt was an XL!!! What did it mean? Was www.gotwebmojo.com trying to tell me something? You tell me.

The Mets and it's fans were Rick Roll'd on April 8, 2008. The New York Mets had a Poll on their website for a new song to be played during the 8th inning. The link was posted on Digg to encourage everyone to vote for Rick Astley's "Never gonna give you up" song. The song and it's video have become known as the Rick Roll. The Rick Roll gained popularity on the Internet as a link to a youtube video or website that plays the video. The winner of the poll was Rick Astley. There were a total of 5 million votes for the Rick Roll. In the end the Mets decided to let the fans at the game decide the new song and played the top 5 winners. They felt it was an unfair vote since most of the people who voted were not Mets fans. The fans did not seem happy about the Rick Astley song and boo'd it when it was played (as seen/heard in video below). 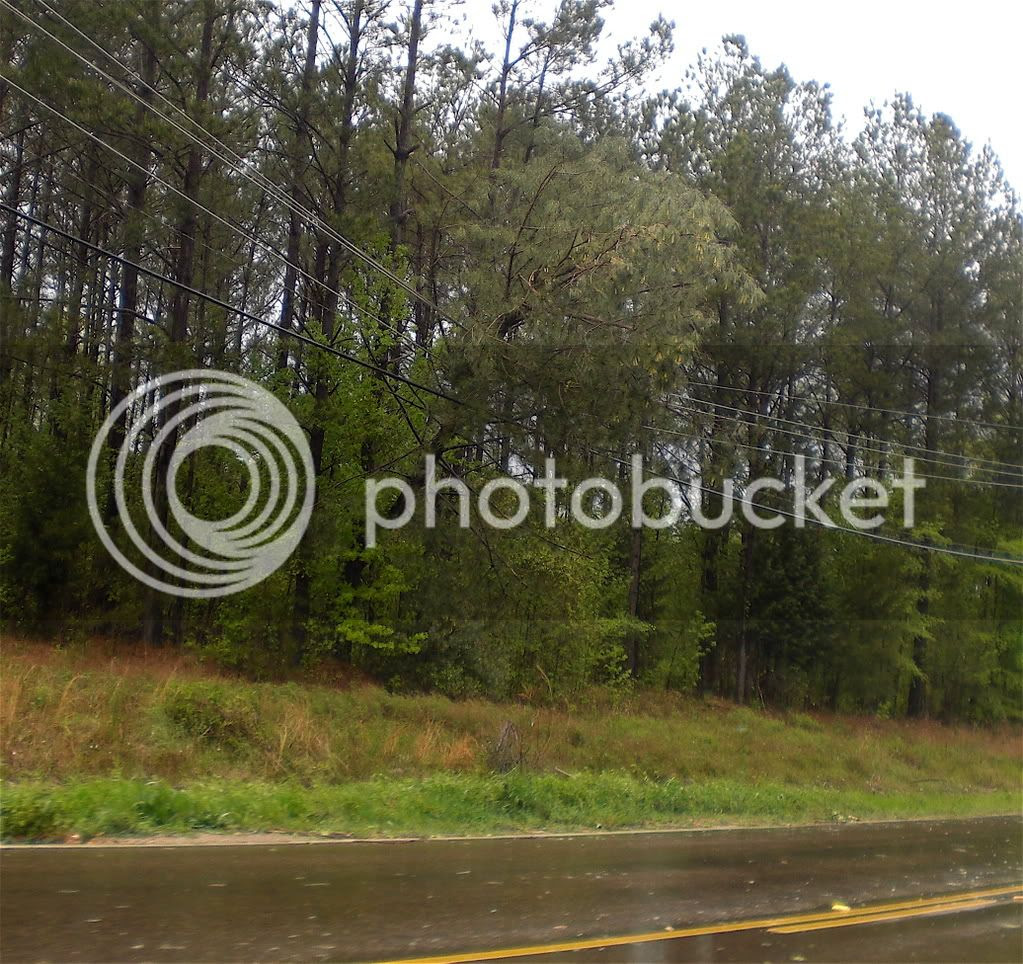 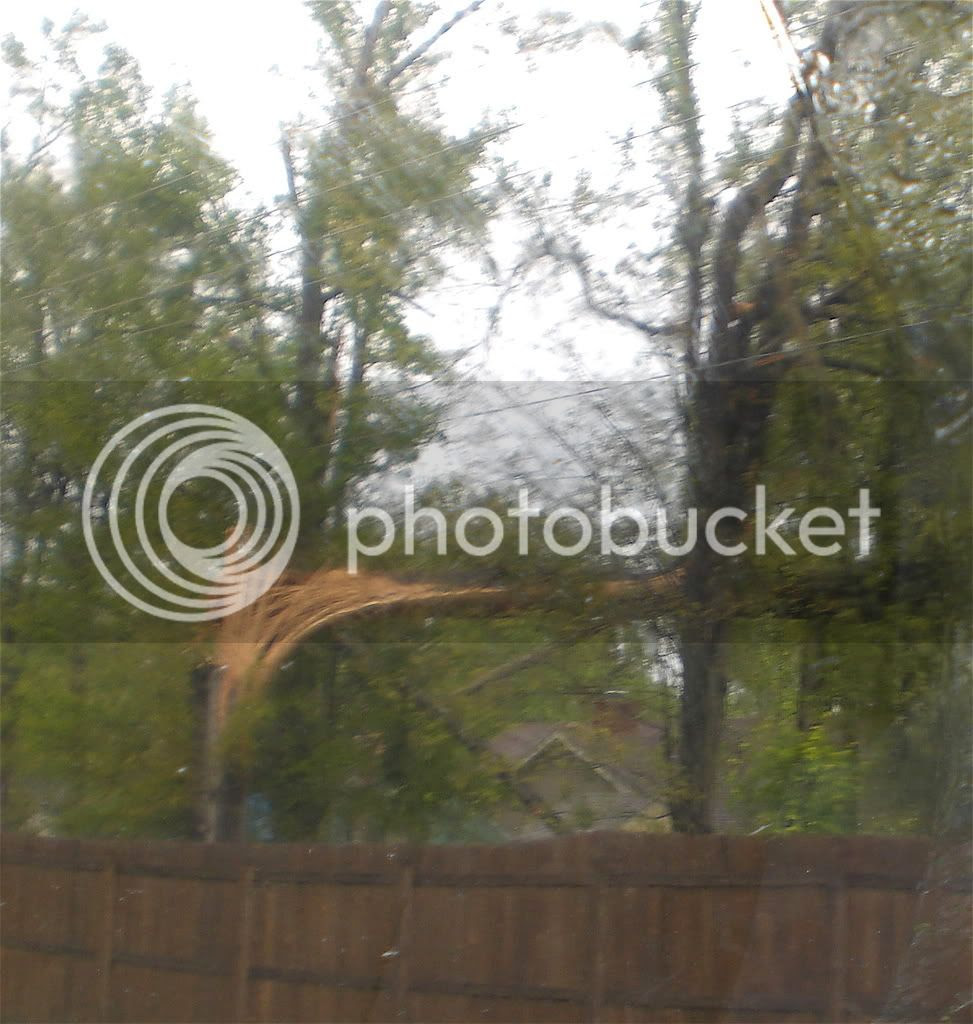 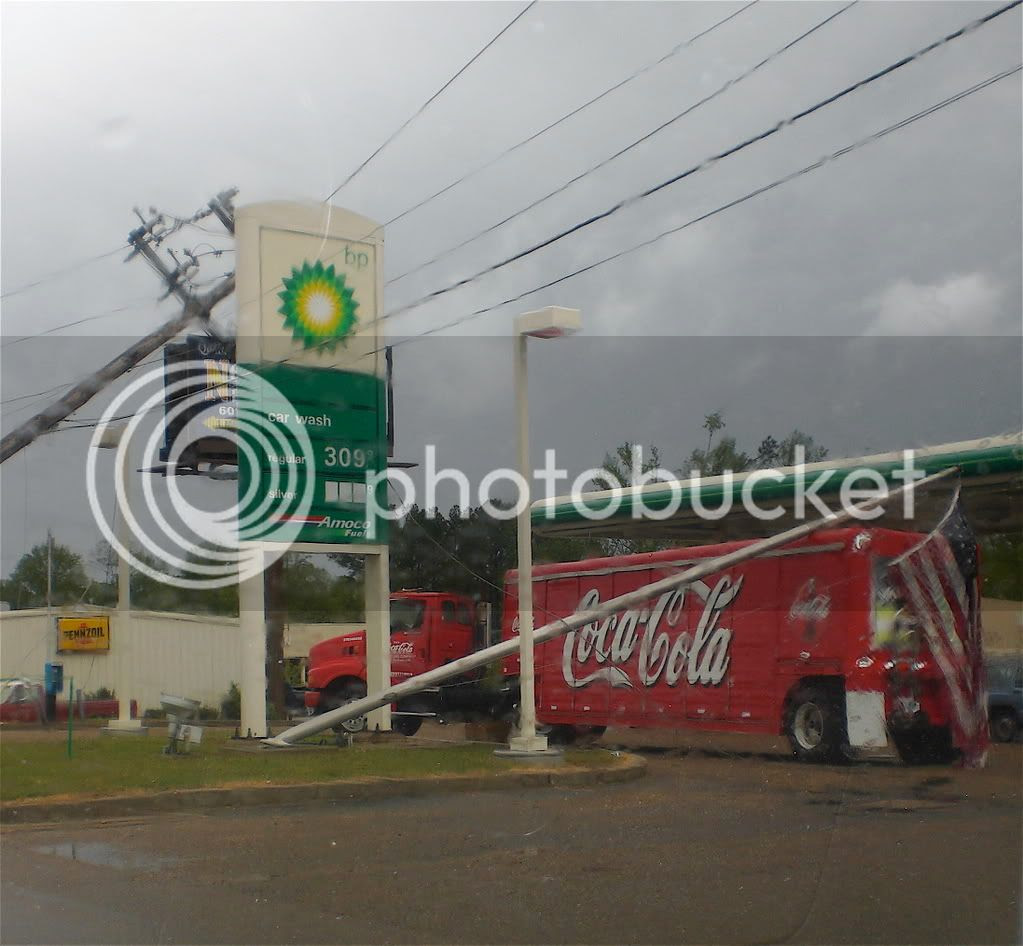 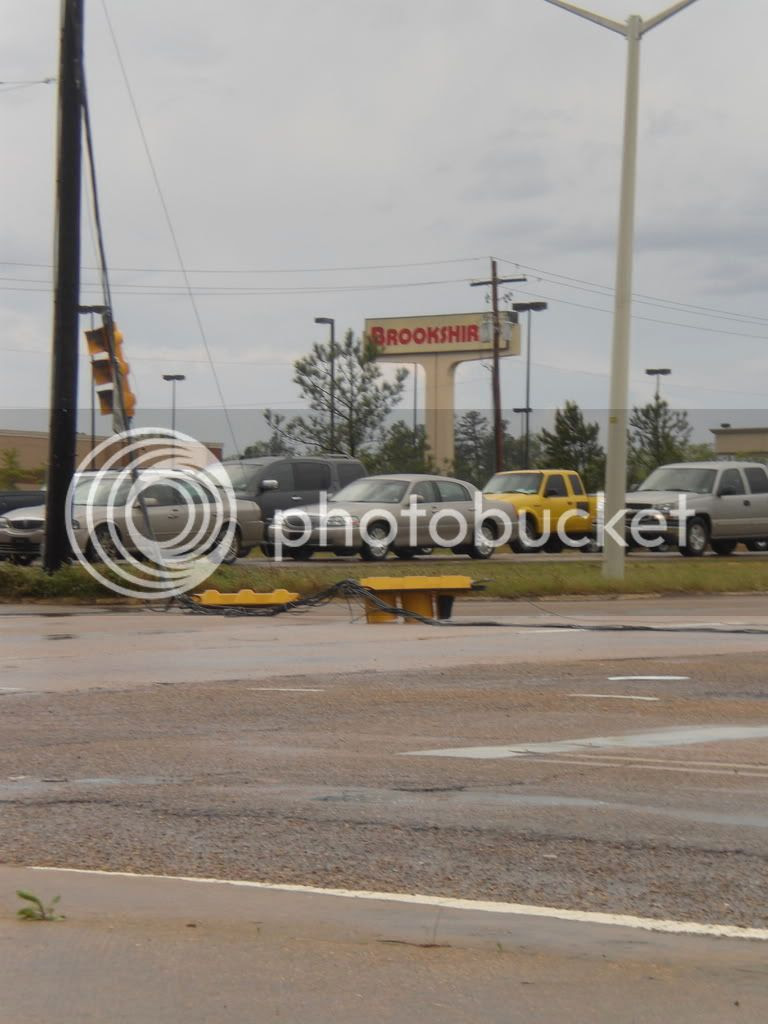 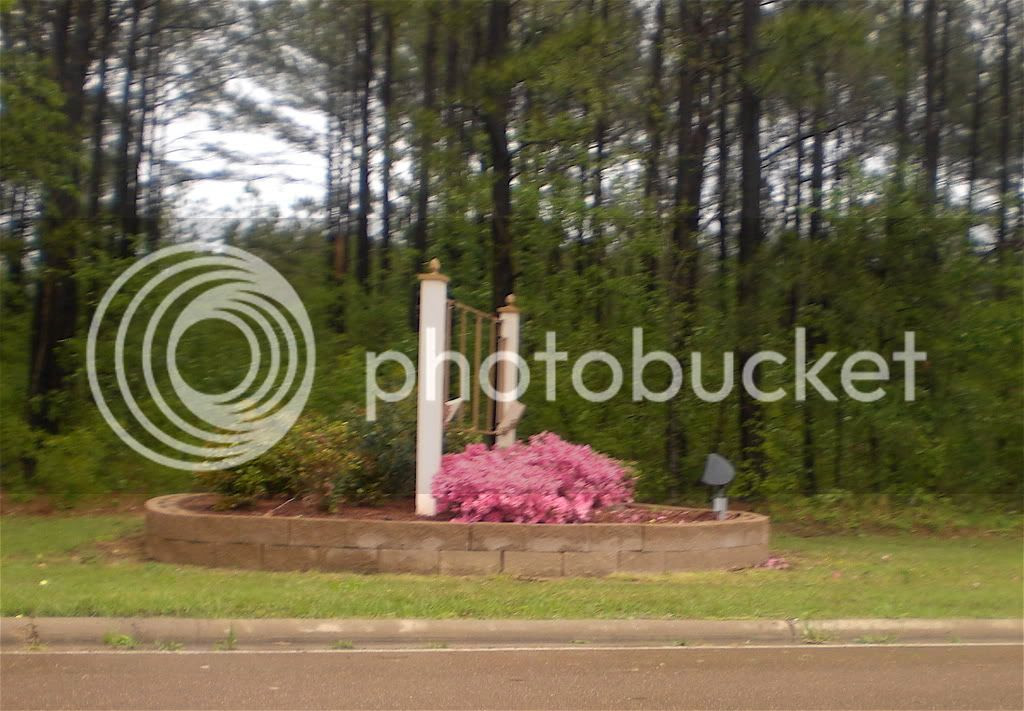 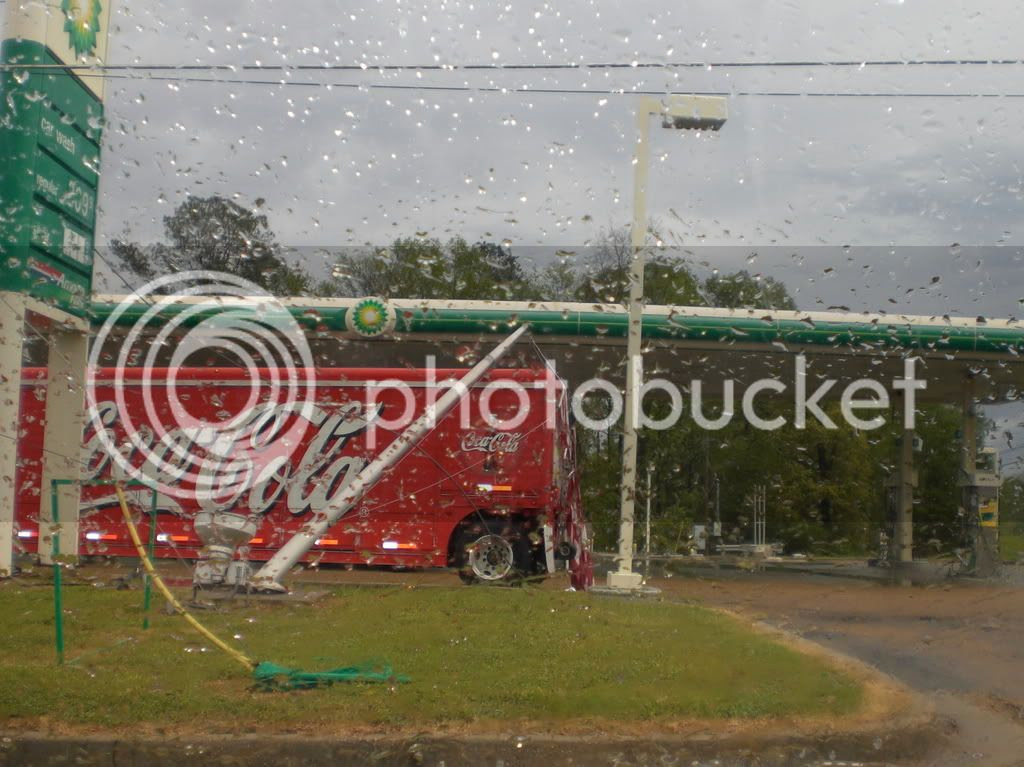 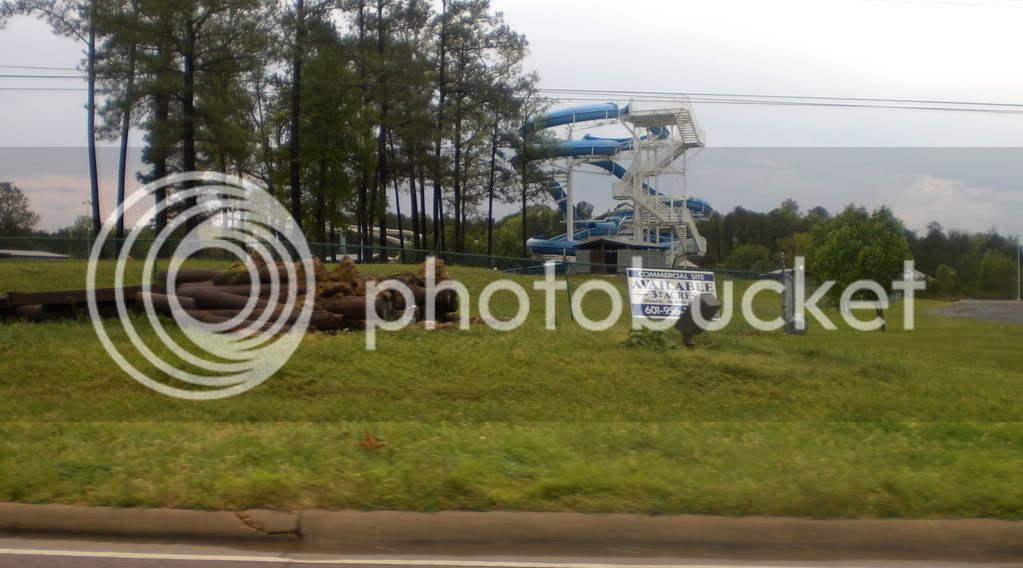 Today we had severe weather come through Jackson MS and the Greater Jackson Area. There was a low grade tornado that went through Clinton, North Jackson, Ridgeland, Flowood, and Brandon. The last update was that there were 22 injuries related to the storms no deaths. The storm is said to be an eF1 but it won't be confirmed until tomorrow.

MY Brother was at school during the storm. This is a video of him talking about his experience.

Yesterday was April Fools Day. It was a day filled with jokes and tricks, but the real star was The Rick Roll. Youtube, and Justin.tv are just two of the sites that Rick Roll'd us all yesterday. YouTube had all their featured videos linked to the Rick Astley Video "Never Gonna Give You Up" that is now popularly called a Rick Roll. Justin.tv created a channel that looked like it was a lifecast of The Oval Office. It turned out to be a loop of the Rick Astley video.

Google joined in on the fun and claimed that Virgin and Google had merged and gmail had created a new feature that made it so the user could change the date and time an e-mail was sent. So if you missed a birthday or late on an assignment you could send it and it would look like it wasn't late. *cough* ummmm Good job Google...

There were numerous articles that were floating around the internet as well, such as Yahoo and Microsoft finally merged.

Even my Journalism 2 professor was in the spirit and gave us an impossible assignment. He fooled a few people but not me. Right after he explained it I started playing "Never Gonna Give You Up" by Rick Astley. It was pretty funny.

I learned today in my American Lit class that April Fools came about after the calendar year changed from the 1st of the year on April 1st to January 1st. It was a long time ago and it took a long time for word to get around so people would be called April Fools if they thought the first of the year was April 1st. Then of course it evolved over the years to the holiday we have today.

So that's my summary of the fun filled crazy day. Leave a comment about what you did to fool everyone on April Fools. And/Or the best April Fools joke you saw.

I went up to Target today to get a Jump Drive to back up some of my class files. I walked in and went to the back and started looking around at all the Jump Drives. They were all really expensive. Then I looked up and saw this yellow lego block that cost $14 and I was like WHA? I look again and realize it's a Jump Drive, a 1GB jump drive. I thought it was cool so I took some pictures and decided to share it with you all. 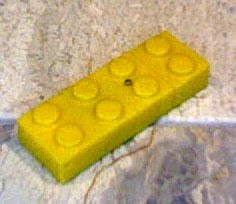 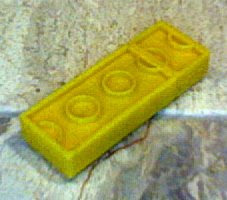 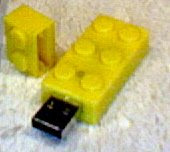 OK finally Got this video edited and up. Check it out. :)